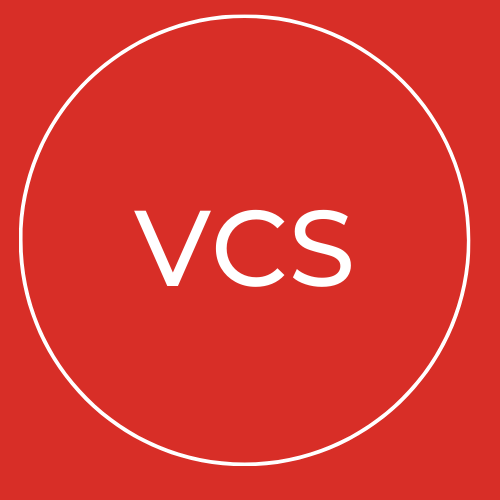 Buckingham Palace Road will be closed southbound between Elizabeth Bridge Street and Semley Place whilst Thames Waterworks carry out repairs.

Permanent protective barriers are being installed on Westminster Bridge to make it safer for pedestrians and cyclists. Work will continue until late January 2022, with some overnight finishing works continuing into early February. During the works there will only be one lane in each direction for all traffic, causing delays, especially at busy times.

November 2021 UKCOA Member Interview – Longmynd Travel of Shrewsbury In the latest interview with members of the UK Coach Operators Association (UKCOA), Peter Bradley converses with Val Sheppard-Evans of Longmynd Travel. Nestled on the edge of the Shropshire Hills in Lea Cross, not far from Shrewsbury, you will find Longmynd Travel. Formed in 1973 … END_OF_DOCUMENT_TOKEN_TO_BE_REPLACED

Changes to the Highway Code

TfL has signed a new contract with Sopra Steria to run the Fleet Operator Recognition Scheme (FORS), which works to make vehicle fleets across the UK safer and greener. Although predominately for freight operators, the scheme is also open to those who operate fleets of coaches and buses too. The new contract will begin in … END_OF_DOCUMENT_TOKEN_TO_BE_REPLACED

Westminster City Council approached the UKCOA at the end of March over coach engine idling. It was a specific issue involving three coaches all run by different operators. However, it came with a warning. ‘Please ask your members and all coach operators to switch off their engines when they are parked or stationary for any … END_OF_DOCUMENT_TOKEN_TO_BE_REPLACED

Junction improvement works are taking place in Southampton Row, which will be closed southbound between Russell Square and Vernon Place. 08:00 Saturday 19 until 08:00 Monday 21 February 08:00 Saturday 26 until 18:00 Sunday 27 February